In 2020, supply chains went up in flames, but they’ve just taken a more literal turn. Ocado canceled thousands of orders for their order picking robots after reports of them causing a fire in the Erith fulfillment center last week. The online grocer said it was caused by three of the robots colliding into each other.

The Erith fulfillment center can process around 120,000 orders a week which means this is causing a significant disruption in their operations - and legitimacy. Forced to cancel thousands of orders, after the incident, Ocado’s shares sank nearly 5% to its lowest level in more than a year.

"While we expect some disruption to operations, we are working to restore normal service as soon as possible. We expect the facility to begin operating within the coming week and thank customers whose orders are affected for their patience."

While they sort out and reroute their operations over the following week - or weeks - retailers and customers will be closely monitoring how they recover.

Embarrassingly, this isn’t even their first incident. Another of their distribution centers, which processed 30,000 orders was burned to the ground in 2019 when a faulty battery caused a robot to catch fire.

Regardless of their past experience, Ocado dropped the ball when it came to customer communications about cancelled orders - many of whom complained hearing about it first on twitter.

COVID accelerated online grocery adoption years before what was previously forecast, and are expecting 2025 to further outpace previous expectations. There's truly no going back, which is why larger retailers have turned to automation robots like Ocado’s.

But for a company that touts its e-tail automation technology as the peak of operational efficiency, many are going to be wondering if it’s worth the risk and cost. More than anything, Ocado needs to focus on figuring out what went wrong and regaining industry and consumer confidence.

“Retailers need to pay attention. If Ocado is truly the leader in robotics and automation like they claim, I would expect mishaps like this to be in the rear view mirror, especially after the first incident.” 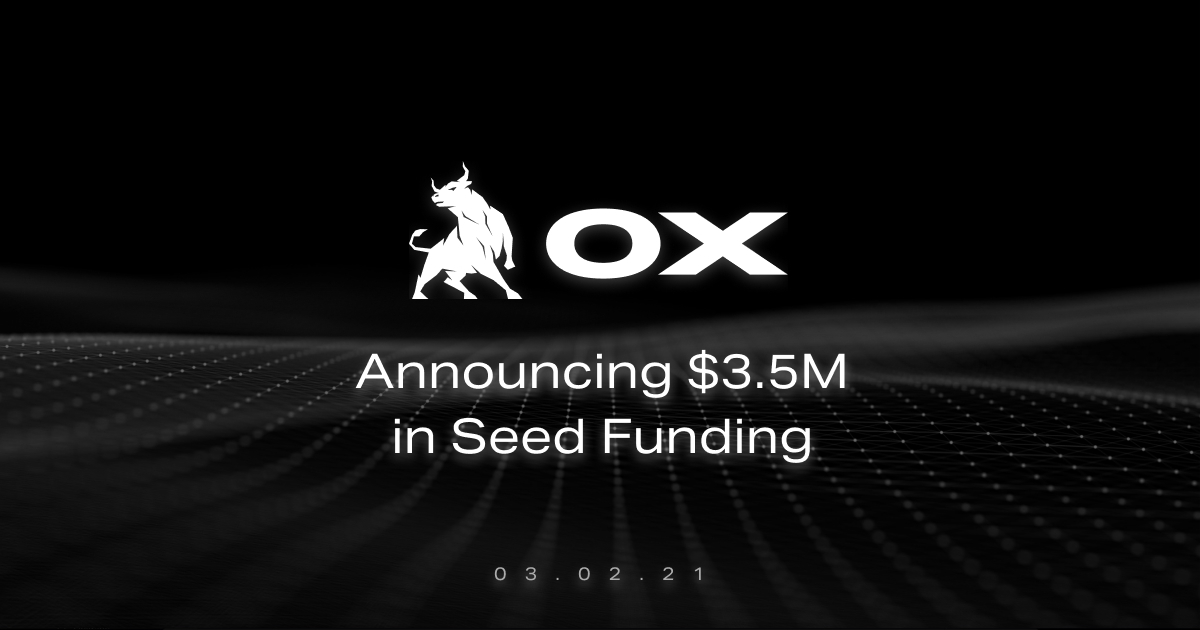 From the start, Ox’s mission has been to level the playing field for retailers by making technology that’s accessible, scalable, and good for business. When we set out... 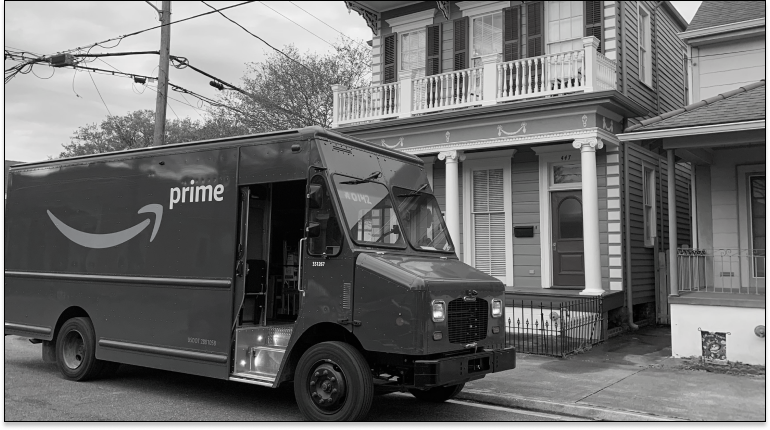 3 Delivery Trends that will Shape Grocery & Retail in 2021

Those that survived a year of stress testing supply chains, deliverability, and eCommerce are now cautiously wondering what lies ahead for the remainder of 2021 and...